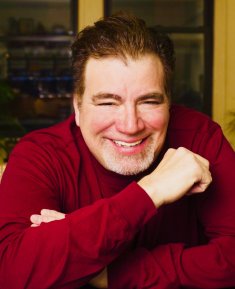 Gustavo Jimenez Voice & Acting Instructor
Voice Instruction in Opera, Musical Theatre, Jazz and Contemporary Music.
Audition preparation for television talent shows.
My name is Gustavo Jimenez. I’m an opera and concert singer. I’m the director of SOLAmusica.org, and give master classes in voice and acting in Europe and the US. Additionally, I have a concert series at Carnegie Hall in NYC. I studied singing at Mannes College of Music, Julliard, and the Harlem School of the Arts in NYC. Vocal studies with legendary singers include Luciano Pavarotti, Franco Corelli, and Dietrich Fischer-Diskau. Furthermore, I studied acting and directing at HB Studios with Herbert Berghof in NYC, and at Sunset Studios, Hollywood with Paul Richards.